WELCOME TO THE WINTER WONDERLAND-MAY 3, 2013 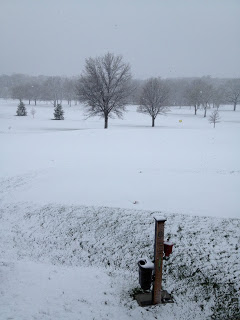 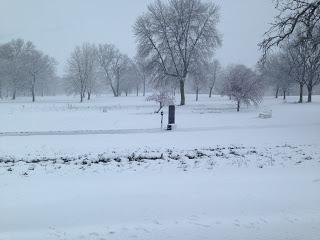 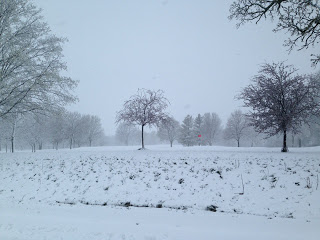 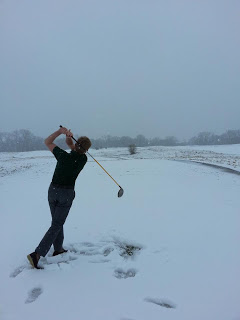 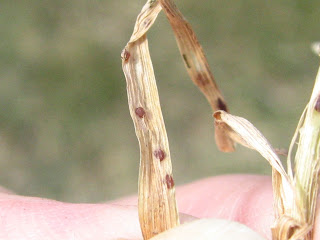 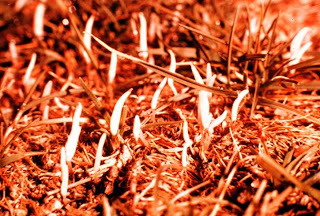 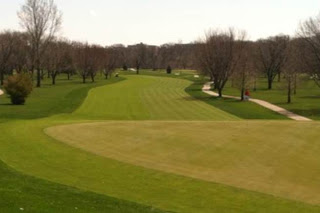 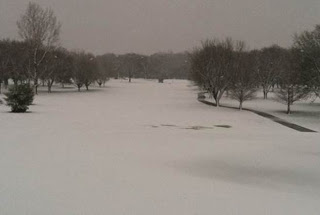