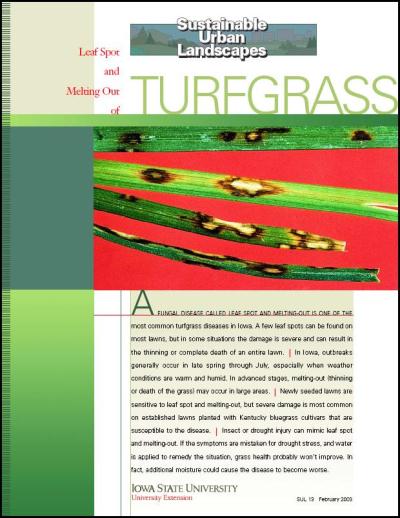 I am currently teaching the advanced turf course, Hort 451, on the web.  A part of that course, each student completes a paper or project.  Mary Broadfoot, a senior in Animal Ecology, chose to do 9 extension type bulletins.  Three of these are on turf diseases, three are on insects, and three are on weeds.

These tuned out so well that I have decided to share them on the blog site.  I will include them three at a time over the next few days.  The first three are on diseases.  She chose Rust, Leaf Spot, and Dollar Spot.

They are attached as pdf files below.  You can get the full text by clicking on the individual words below.  Several of the pictures used are from the internet.  She has sited each location from which information was used. 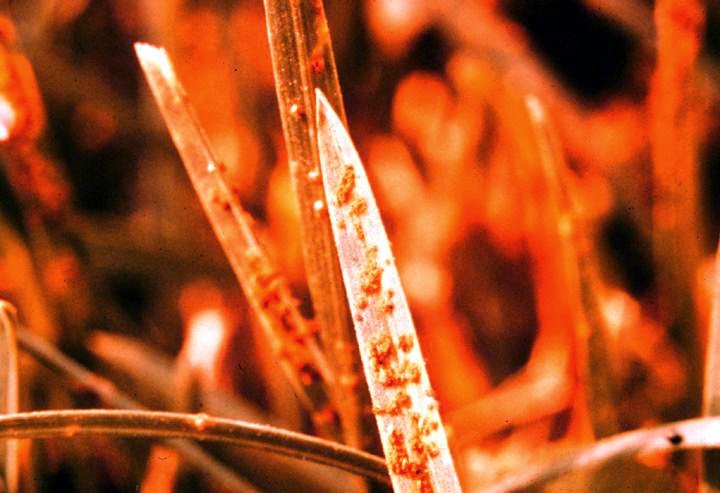 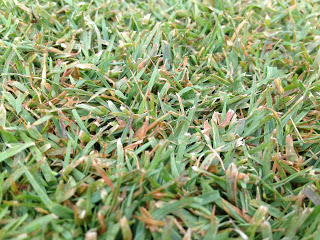