WHAT HAPPENED TO THE LINDENS? 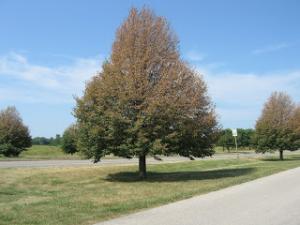 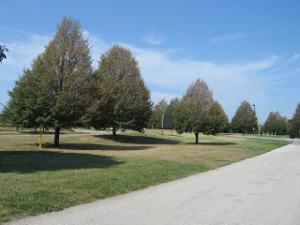 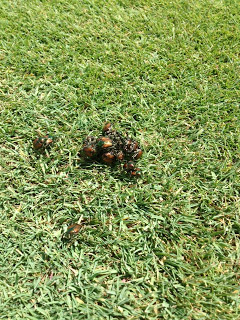