TALL FESCUE GREENING UP LATE IN THE SPRING OF 2014 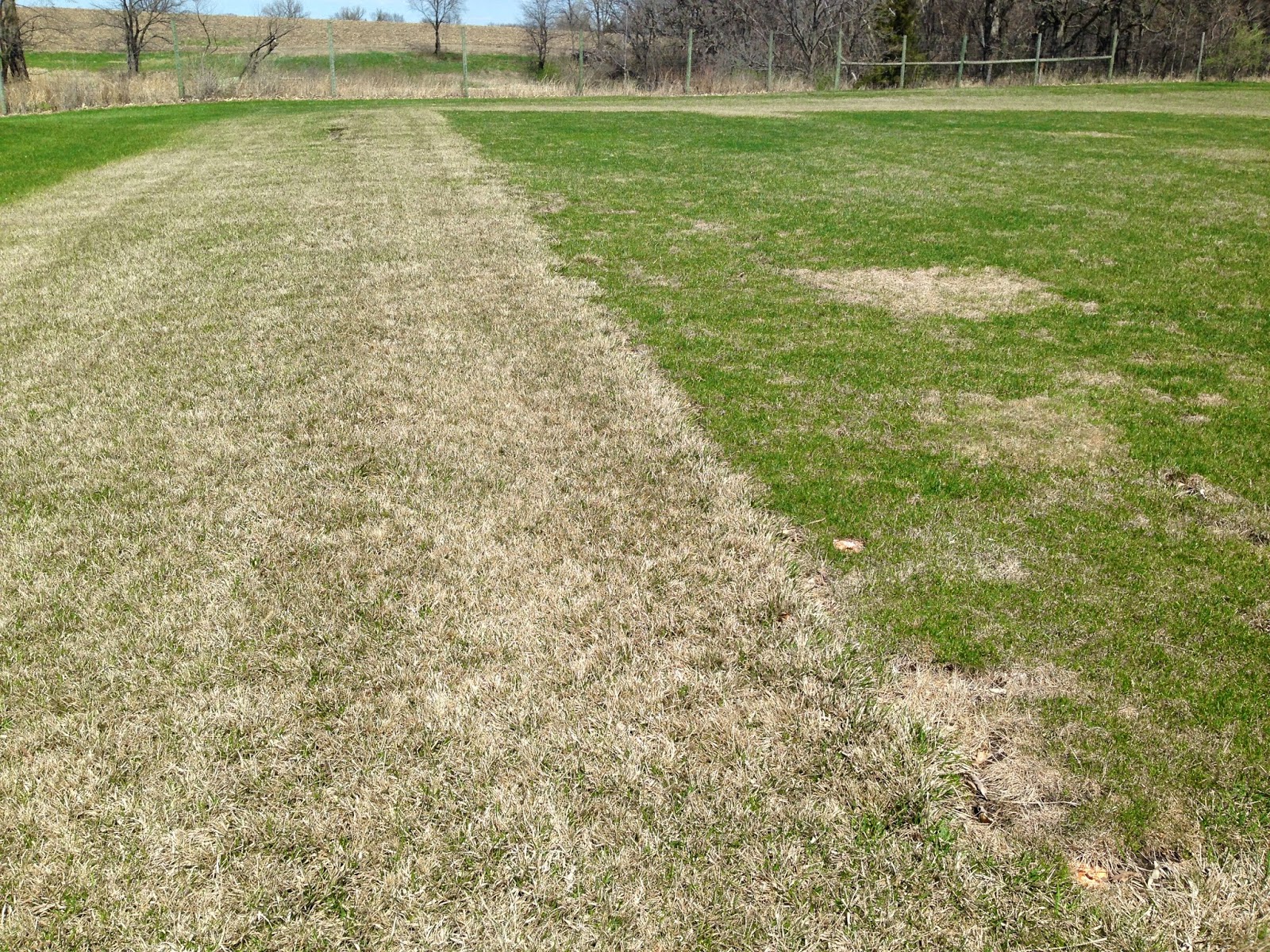 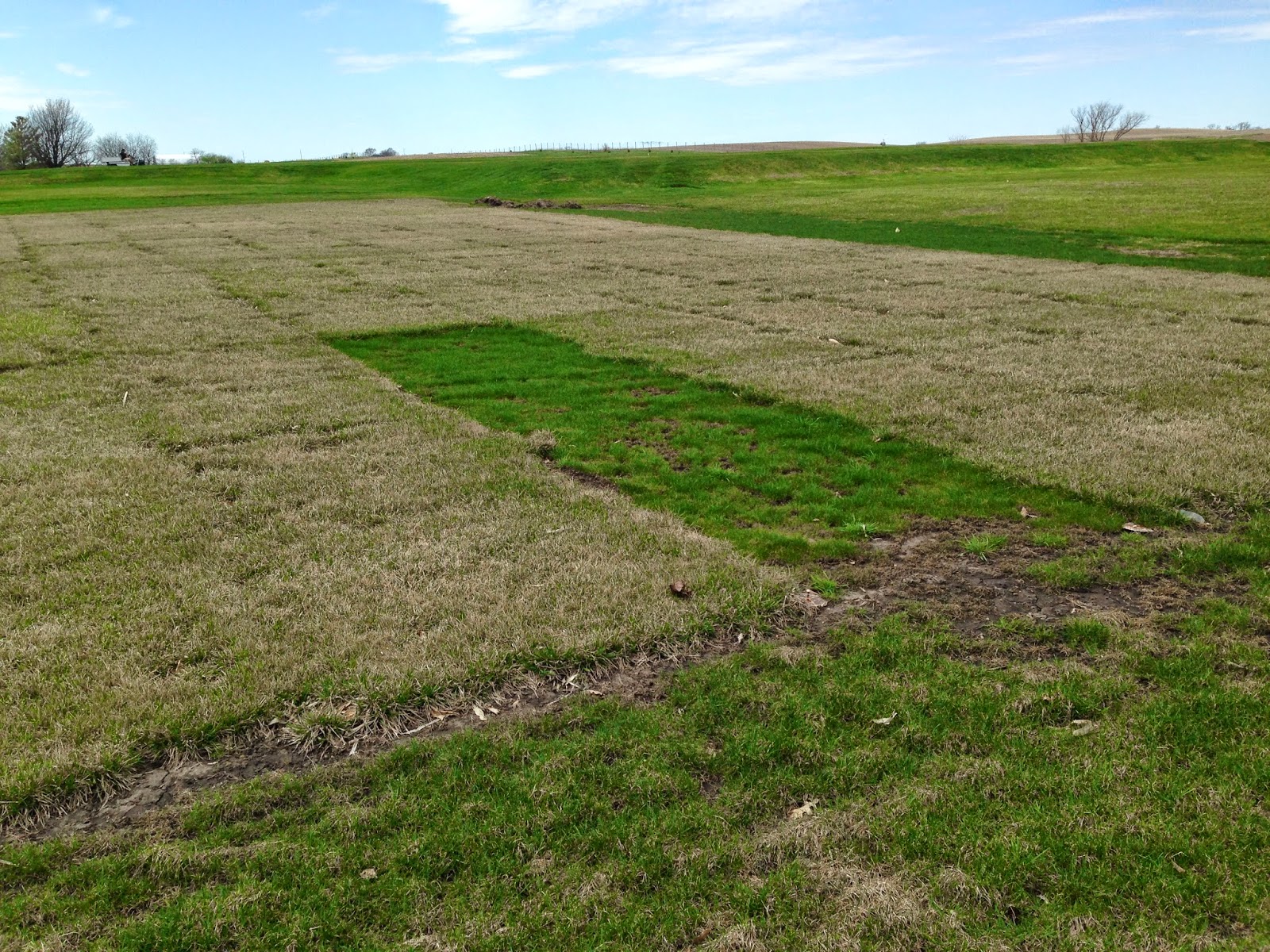 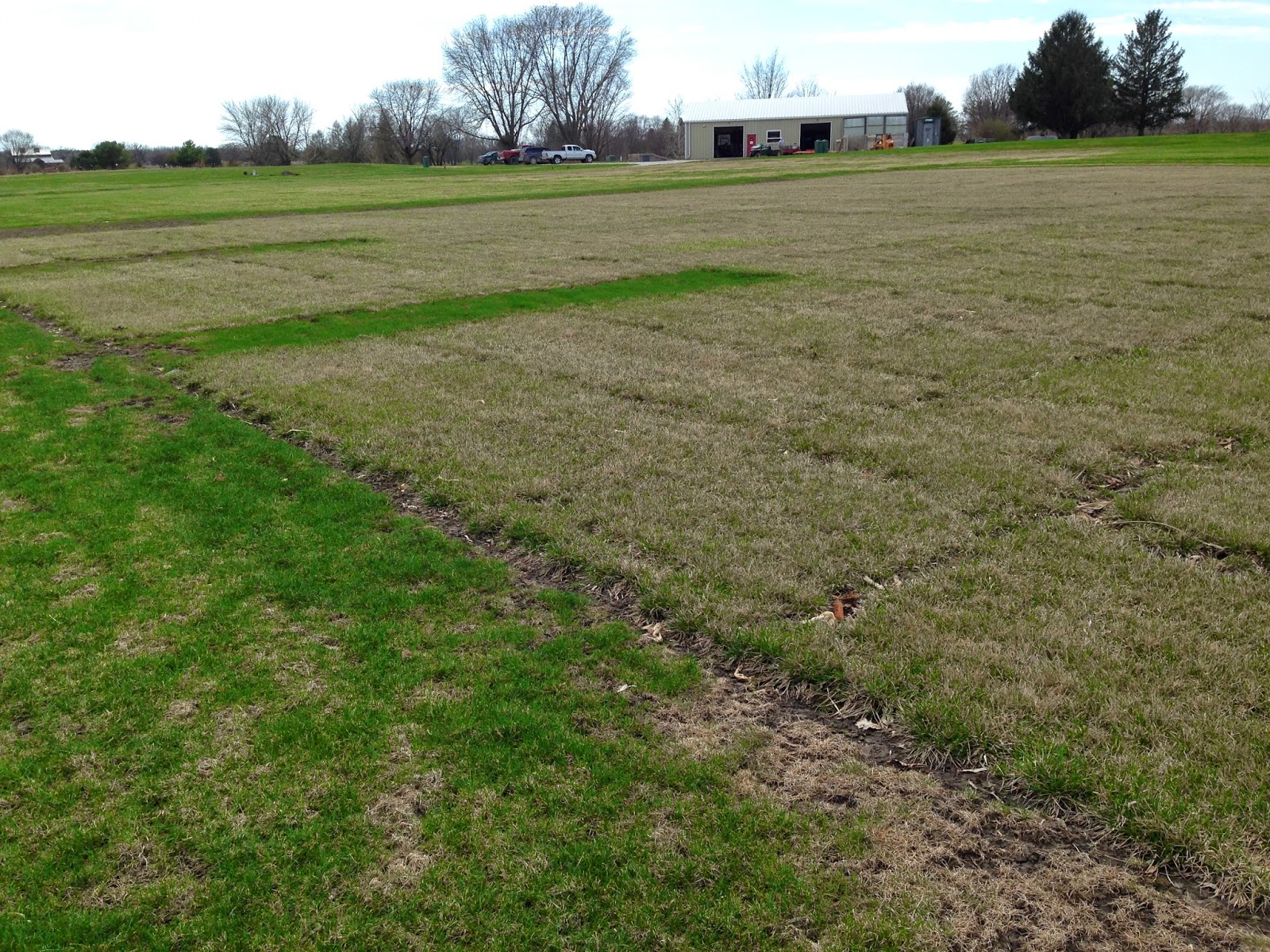 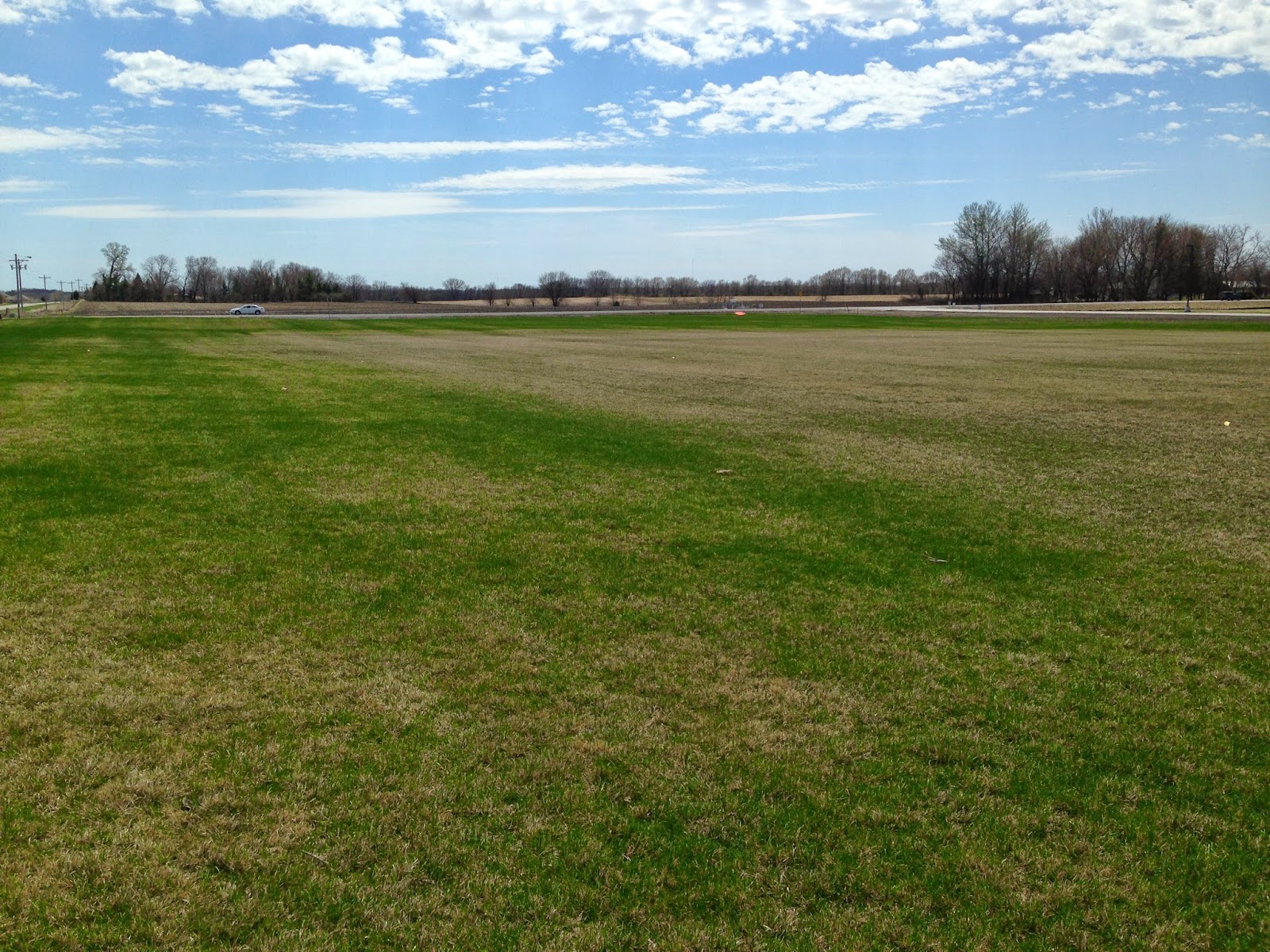 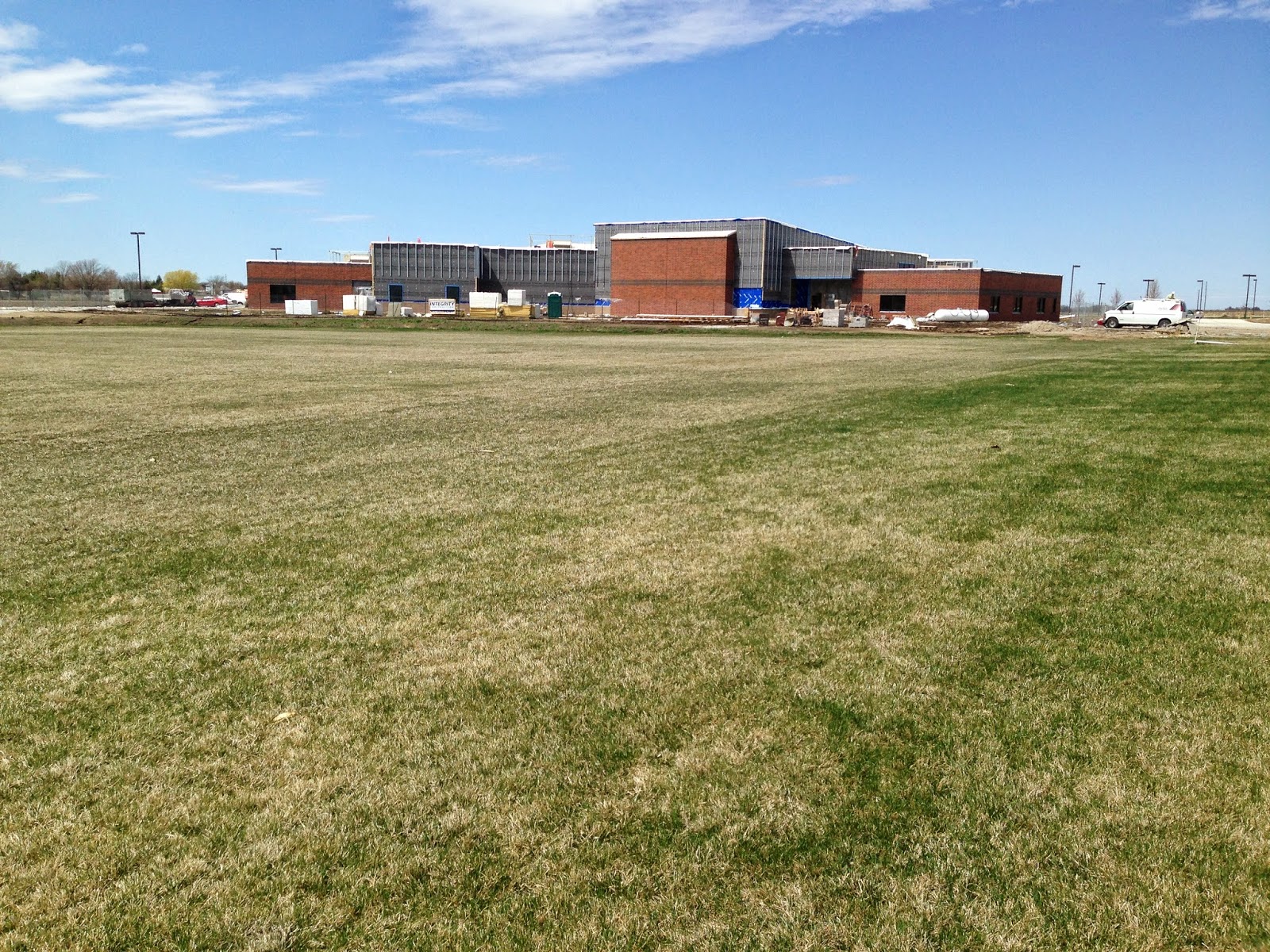