Yard and Garden: Poor Fruit Set in the Vegetable Garden

AMES, Iowa -- Some plants grow well but don’t set fruit well, and this could happen because of a range of issues. A horticulture specialist with Iowa State University Extension and Outreach offers advice on fruit set issues. 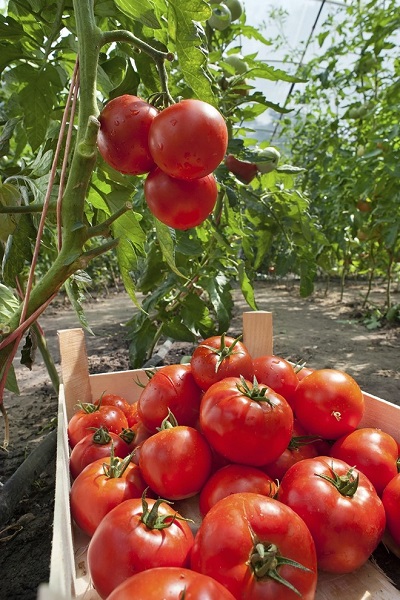 Unfavorable weather and the use of insecticides also can affect fruit set on vine crops. Cool, rainy weather during bloom reduces bee activity. Fewer bees visiting the garden results in poor pollination and poor fruit set. Apply insecticides in the garden only when necessary to avoid harming bees and other pollinators.

Lima beans are not well adapted to growing conditions in Iowa. Lima beans grow best when temperatures are between 70 and 80 F. They also require 1 inch of water per week (either from rain or irrigation) during blossoming and pod development. Hot, dry conditions during blossoming may cause many of the flowers to drop off without setting pods. Excessive nitrogen fertilization promotes lush growth, but may also inhibit pod formation.