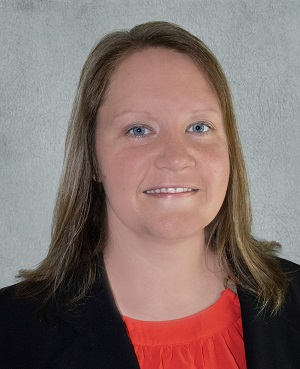 Beginning July 6, Merrifield will serve as director for Region 3, covering Kossuth, Winnebago, Hancock and Wright counties. Since 2018, she has served as director of the Charles City Foster Grandparent Program. Previously she worked for ISU Extension and Outreach, serving as Chickasaw County director and earlier as the youth and family coordinator in Bremer County. She also has experience as a Christian education director for St. Paul’s Lutheran Church and School in Waverly.

Regional directors from the previous configuration have been assigned to the new regions and will shift into their new positions on July 1. Searches were conducted to fill the remaining vacancies, Nelson said.