AMES, Iowa – Every two years since 1982, the Iowa Farm and Rural Life Poll has asked farmers to report on changes in quality of life, defined as “the degree of satisfaction with all aspects of life,” for their families and families in their communities.

The 2022 Iowa Farm and Rural Life Poll summary report was published in December, and is available online at the Iowa State University Extension Store.

Known also as the “Farm Poll,” the survey is the longest-running survey of its kind in the nation. Questionnaires were mailed in February and March 2022, and 979 farmers statewide responded. 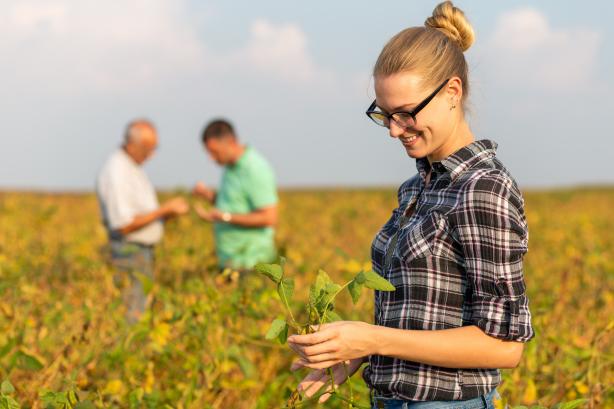 Periodically since 1994, the Farm Poll has asked farmers whether their levels of personal stress over the previous five years had increased, stayed the same or declined. The results show a continued long-term decline in the proportion of farmers who reported increases in stress, from 60% in 1994 to 27% in 2022. Conversely, the percentage of farmers reporting decreases in personal stress rose from 9% to 32% over the same time period.

“This is the first time since we first started asking this question nearly thirty years ago, that more farmers reported declines in stress than reported increases,” noted J. Arbuckle, professor and extension sociologist at Iowa State, and director of the Farm Poll.

Other topics covered in the 2022 Farm Poll summary include farming and traumatic experiences, opinions about what makes a “good farmer,” influence of information sources on decision making, and participation in carbon markets. View the full 2022 Farm Poll and previous years’ polls online.