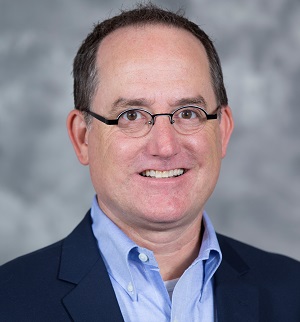 Beginning May 1, Gibbins will serve as regional director for Polk County. He has served as executive director for ISU Extension and Outreach Polk County since 2017. Previously he managed Iowa’s North Central Region STEM Hub. He also has served as assistant director for Upward Bound Math and Science at Central College, in Pella, Iowa, and has taught math at the college and high school level. 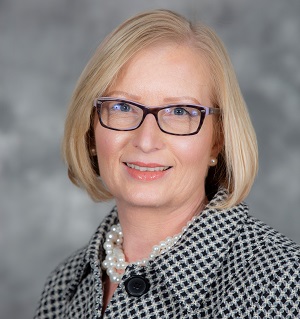 The 20 regional directors from the previous configuration have been assigned to the new regions and will shift into their new positions on July 1. Searches are in progress to fill the remaining vacancies, Nelson said.