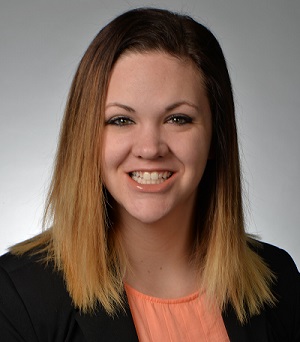 Beginning June 1, Bain will serve as director for Region 19, covering Iowa, Johnson, Keokuk and Washington counties. Since 2013 she has served as director for ISU Extension and Outreach Keokuk County. Previously she was an accounts receivable and billing/office assistant with Keokuk County Health Center in Sigourney. Bain has a master’s degree in human services from Purdue University Global and her bachelor’s degree from University of Northern Iowa.

Regional directors from the previous configuration have been assigned to the new regions and will shift into their new positions on July 1. Additional directors have been hired and a search is in progress to fill the remaining vacancy, Nelson said.