Improving the beef industry and the lives of those who depend upon it has been Dan Loy’s passion since his youth.

Loy grew up on his family’s row-crop and livestock farm in western Illinois and is now in his 41st year with Iowa State University Extension and Outreach. He earned his bachelor’s in animal science degree from Western Illinois University in 1978, and a Ph.D. in animal industries and nutrition from Penn State in 1982.

He came to Iowa State in December of 1982, a time when the state had already lost many of its cattle feeders and its national standing in beef production. Loy was committed to seeing those numbers rebound, and over the course of his career he has seen a significant improvement in the Iowa beef industry.

“In the past 15 years alone, we’ve regained about 10% of the cattle-feeding numbers we once had, and we are now on a positive trend,” said Loy. “We are now number 4 in cattle feeding in the country, and thanks to good management and low-cost feed sources like those produced at our ethanol plants, our cattle feeders are able to be profitable.”

In February, Loy and the extension beef team will hold listening sessions across the state. He wants to hear from producers, stakeholders and beef cattle representatives, so the team can continue to address the opportunities and challenges within the industry. 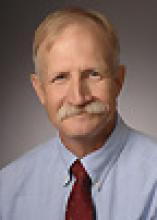 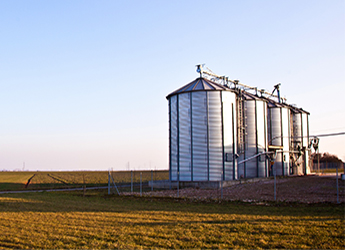 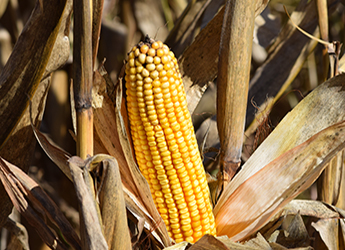 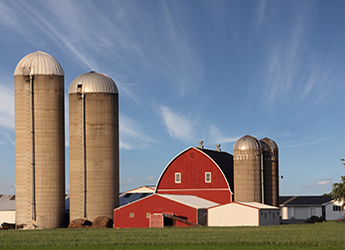 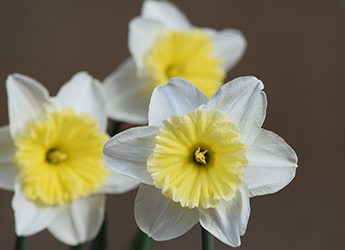 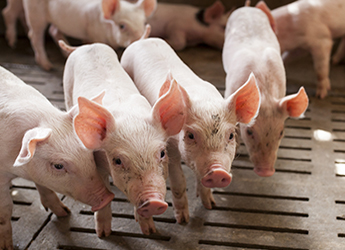 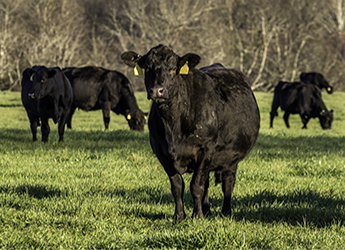 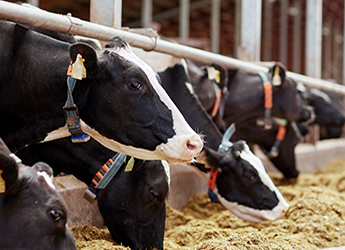 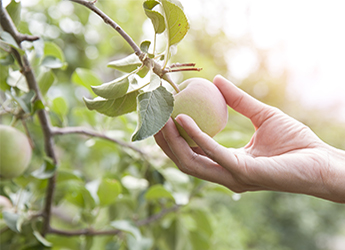 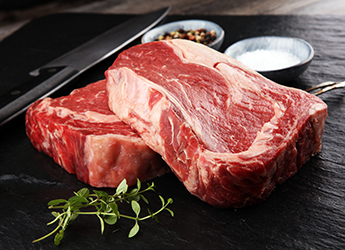 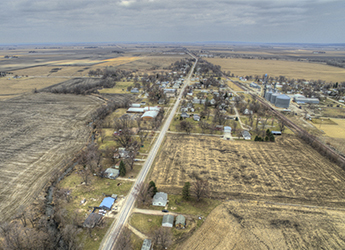 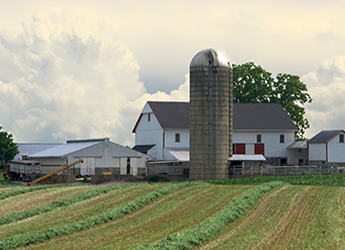 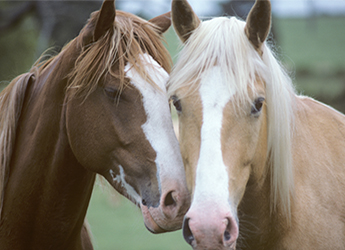 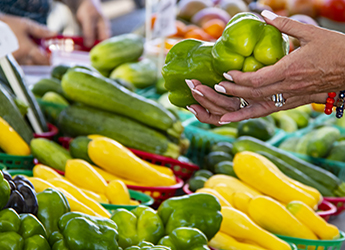 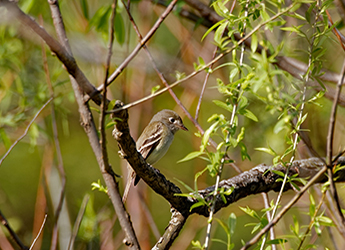